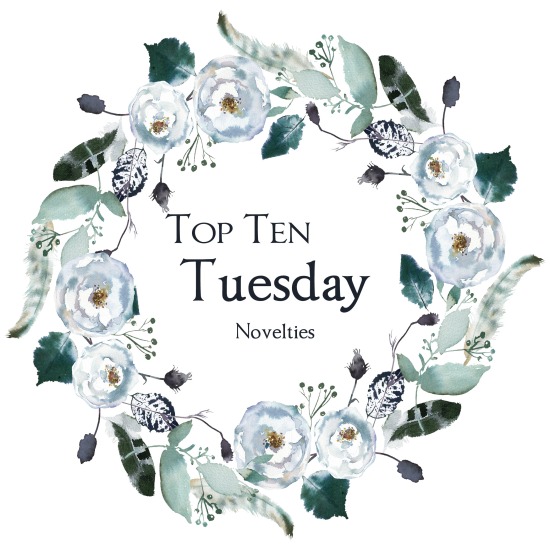 Apparently, I’m on a siren and pirate theme lately. I adore them both and can’t get enough of them. So let’s get to the post, shall we?

For my latest Top Ten Tuesday, created by The Broke and the Bookish and now hosted by That Artsy Reader Girl, I’m picking my favourite (and somewhat new) female characters who are wicked, cutthroat, or just plain villainous.

Some of these books aren’t published yet, but I couldn’t help but highlight them here. So here we go!

Lira from To Kill a Kingdom 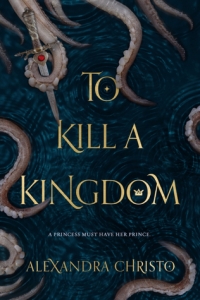 A siren princess who rips out the hearts of princes? HELLO THERE. I’ve been waiting for you to arrive, Lira. And I’m not disappointed.  To Kill a Kingdom surprised me, and it is one of my favourite books of 2018. And have I mentioned Alexandra is a debut author? Well, she is, but you cannot tell though.

Alosa from Daughter of the Siren Queen 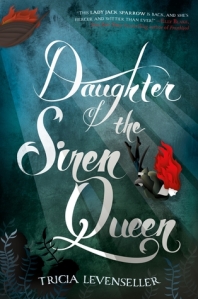 I’m still reading this book, but I quickly jumped into it once I finished Daugther of the Pirate King. I love this series. Alosa is the captain of an almost all-female ship, Ava-Lee. She’s not afraid to kill or betray someone to get what she wants. I love her, and I’m giddy when I get to the scenes of her and Riden, a cinnamon bun pirate (somehow believable, trust me). Squee. 😊

Lada from Bright We Burn 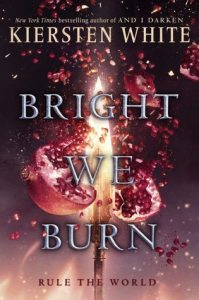 Bless Lada for her evilness. I adore her even if I want to smash her half the time. I know how history goes in her (well, in “his”) life, so I’m kind of freaking out over the last book. But I want to see it through. She gives you real goals in life. Never let a man tell you what to do, make yourself into a weapon, fight for what you want even if you have to slit some throats…Uh, forget that last part. I swear I’m nice (I’m really not 😂).

Keris Veturius (Commandant) from A Reaper at the Gates 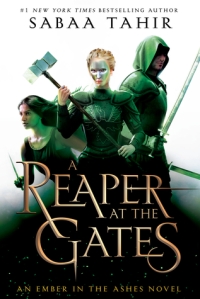 I want to rip the skin off this woman’s body since she is by far the worst character I’ve read in such a long time. But Sabaa writes her so perfectly that I love to hate Keris. I would say that the world she lives in has made her into the woman she is, but we all know she’s a bitch with a capital C. 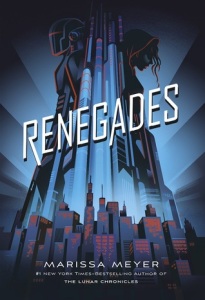 I admit: I harshly rated this book, and when I look back at my review, I wonder why I was so negative. But like I’ve said before, I loved the characters in Renegades. It reminds me of the new generation of X-Men. Nova, my smol ball of ruthless fluff, spoke to me. And I’m truly looking forward to see how she’ll deal with her conflicting emotions and loyalties.

I don’t usually add more than five picks to this post, but I think the book below deserves a mention:

Evie from The Sea Witch 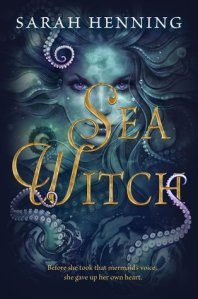 So this book isn’t out until July. But I know I’ll more than likely love it. We get Ursula’s POV and backstory. Yasssss. Praise the sea gods. Yes, Leigh Bardugo gave us a taste of this character, but I need a full book. The synopsis doesn’t give you a lot of details as to how the author weaves in this storyline, but I’m intrigued to see how Evie evolves.