Oh boy, if my 15-year-old me were to do this post, I’d be on the floor laughing. Now? I’m just chuckling. Yes, I don’t listen to the Jonas Brothers, even though some of them are cute. I’m more of industrial rock, rap, indie rock, and some metal fan.

But I love Sha and Mandy from Book Princess Reviews and thought the tag was interesting. So here I am! Don’t forget to visit their blog! Do it.

LOL. Of course, the first question is related to sci-fi. You all know my love of Marissa’s books.

Really a Kelly book? I love this series. It’s one of my favourites. But it took me forever to get into the fourth book. 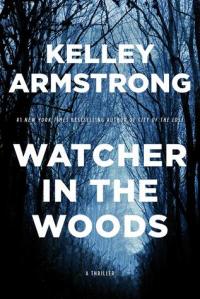 S.O.S. | A Book/Series That You Needed Saving from

Maybe I’m too harsh with this book. But I struggled with it. Hopefully, the sequel is better. 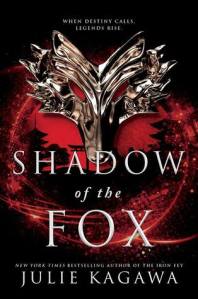 My two babies! I don’t know how readers waited for years to get to Paris and Sienna’s story. It took me months, and I was a bloody mess.

Kristoff causes me the need to swear when I think about his books. I am dying to read his three 2019 books. Lifel1k3 is beyond anything I’ve read lately.

Lovebug | A Ship You Were Not Expecting, but It Happened, and You Ship It

I never expected this love story. In the first book, I had no expectations with the two characters falling in love. But I am so happy Renée took that chance.

My expectations weren’t disappointed. And by the end, I was biting my lip. Ugh, I just wish we had more Joker scenes in this sequel. I love Catwoman, and Sarah did her justice.

Sucker | A Book/Series You Would Reread Over and Over Again

I’ve lost count of how many times I’ve read her first series. Honestly, I’ve been living through this series since I was a young teenager. 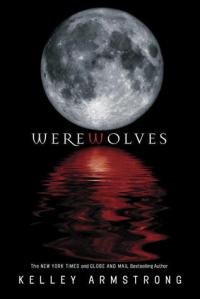