Covers are the first line of marketing you see in publishing. They are vital, so vital to market a book. Sometimes though, a publishing house will rebrand the series and make a new cover for it. This change is 50/50 though. Either people love it, or they hate it. I want to talk about which book cover changes

Top Ten Tuesday, originally created by The Broke and the Bookish and now hosted by That Artsy Reader Girl, is a weekly meme. The next prompt is cover freebie. I’ve chosen book cover changes I either love or hate. This could be from special editions to actual series cover changes.

A Court of Thorns and Roses 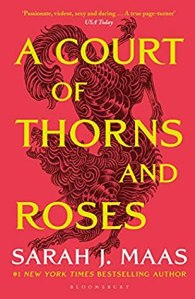 I get it. Bloomsbury wanted to rebrand the series as adult, which it should have been originally. However, they made the change five books into the series with several more books on the way. The design and cover don’t match the content in the book. I prefer the original designs.

The Lost Book of the White (The Eldest Curses)

I like the design of the new cover. But I don’t see why the publisher had to change it. The original was great and separated this series from the rest.

I never liked the original design of the covers. They were boring and never caught my attention. When I heard of the cover change, I bought the series.

Sunshine and Bullets (The Bullets) 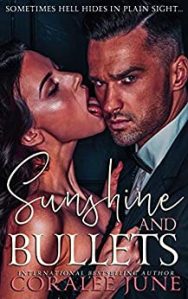 I’m so in love with the original covers. And while I like the change, I don’t know how I feel about the redesign. It doesn’t necessarily fit the content of the book.

An Ember in the Ashes

I wish the publisher made it a priority to put brown characters on the cover to begin with. However, I’m glad these characters are on there. 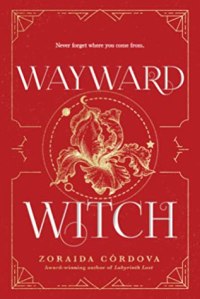 The original cover of the series was completely different than what’s here now. I loved the cover for Labyrinth Lost, but I’m thrilled with the new changes.