This year, I’ve been taking my time with my Goodreads Challenge. I didn’t want to push myself too hard. But I am loving my picks.

Top Ten Tuesday, originally created by The Broke and the Bookish and now hosted by That Artsy Reader Girl, is a weekly meme. The next prompt is most recent reads. Instead of picking ten, I’ve gone with the last five.

A Court of Silver Flames 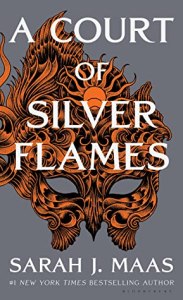 We’ve waited two years for the next book in the ACOTAR universe. Nessian is relationship goals. I cried and howled. Nesta is my fave character, and Cass is to die for. 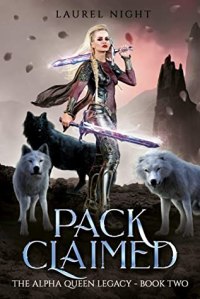 I’m hooked on wolf shifters. And Laurel is the top five shifter author who I love. I just wish the series wouldn’t end at four novels. The betrayal and heartache are just gutwrenching. 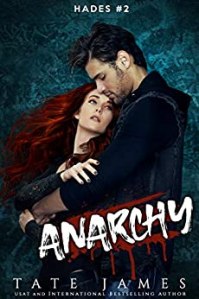 If you haven’t read anything written by Tate, then you haven’t experienced the true pain of a killer cliffhanger. I just hope Grumpy Cat is okay, or I’ll riot.

I love this series, and I kind of (most definitely) squealed when I found out the author wrote the guys’ POVs. I love Harley, Ash, and Blaise. I love them more after this installment.

Willow is insane. Avery is insane for creating this series. But I’m intrigued and invested in what happens.

9 thoughts on “Top Ten Tuesday | My Five Most Recent Reads”