I know, I KNOW that is post is so late, but I took some time away from my blog.

June was pretty much unremarkable. I’ve lost count of how many months my family has been in isolation, so I drowned the month away with sixteen books, which broke my monthly reading record.

I hope you enjoy the read!

END_OF_DOCUMENT_TOKEN_TO_BE_REPLACED

It’s a new month, which I hope will be better for us all. But a lot of things are intense right now. So I want to highlight some vital new storylines we need in our lives.

This post isn’t a complete list. And unfortunately, some release dates may change, so please be aware that they aren’t set in stone right now.

END_OF_DOCUMENT_TOKEN_TO_BE_REPLACED

May is a big month for me. It’s my birth month. And typically we see a lot of new books releasing. Since the pandemic hit, I’m not too surprised to see upcoming releases pushed back or even cancelled. What I am excited about are these great new titles.

This list isn’t complete though. But here are my most anticipated books of May!

END_OF_DOCUMENT_TOKEN_TO_BE_REPLACED 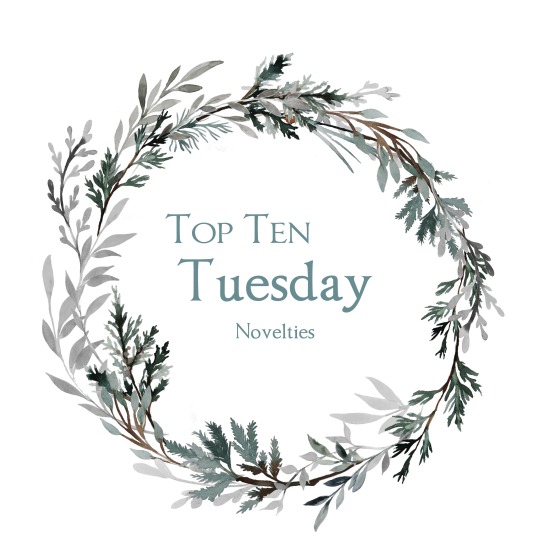 And I’m back! Authors and social media presence don’t always mix well. Some are great at it, and others are, well, not so.

Top Ten Tuesday, originally created by The Broke and the Bookish and now hosted by That Artsy Reader Girl, is a weekly meme. The next prompt is authors who have a fun social media presence!

END_OF_DOCUMENT_TOKEN_TO_BE_REPLACED

The first week of February has arrived! And I’m excited for a fresh, new month. Arent you?

Top Ten Tuesday, originally created by The Broke and the Bookish and now hosted by That Artsy Reader Girl, is a weekly meme. The first prompt of the month is books on my TBR I predict will be five-star reads. Oh, I had to think which books would make the list. I hope I’m right!

END_OF_DOCUMENT_TOKEN_TO_BE_REPLACED 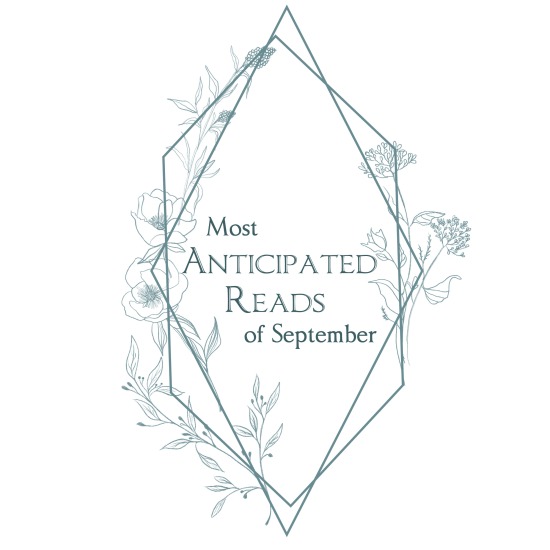 Get ready, everyone. We readers and bloggers will feel the burn. I will tell you now that this post will kill your credit card, your budget, and your TBR pile. So I am not responsible for any and all damages the list inflicts onto you. I’ve been dreading this month because of the number of releases.

These publishers weren’t joking when they said September was a killer. I warn you that the post is long, so buckle in!

END_OF_DOCUMENT_TOKEN_TO_BE_REPLACED

In the wake of a climactic battle in the ruined city of Babel, two former best friends suddenly find themselves on opposite sides of the same quest. Eve is torn between the memories of the girl she was, and the synthetic she’s discovered herself to be. Together with her lifelike “siblings,” Eve sets out to find the real Ana Monrova, whose DNA is the key to building an army of lifelikes.

Meanwhile, Eve’s best friend, Lemon, is coming to terms with a power that she has long denied—and that others want to harness as a weapon. When she meets a strange boy named Grimm, he offers to lead her out of the horror-ridden landscape and to an enclave of other abnorms like herself. There, Lemon quickly finds a sense of belonging—and perhaps even love—among the other genetic deviates.

But all is not what it seems, and with enemies and friends, heroes and villains wearing interchangeable faces, Lemon, too, will join the race to locate Ana Monrova before her former best friend can get to her.

“Sometimes you don’t know you’ve crossed the line till you’re on the other side.”

Droogs, I don’t know if I can handle another one of Kristoff’s cliffhangers. I don’t. But this soul-destroying creator probably enjoys our torture, so I’m not counting on it. But damn you, Kristoff. Damn you.

Paradise Lost meets post-apocalyptic X-Men with a heavy dose of Mad Max, DEV1AT3 will utterly destroy your expectations. If you believed the ending of LIKEL1K3 was rough, then buckle in. Kristoff is will hit you with enough g-force you’ll come out breathless. It took me more than a month to come to terms with that ending. And I’m still not okay. I don’t understand how Kristoff conceives a mashup of storylines that somehow entwine together. Without a doubt, DEV1AT3 is one of the top favourite reads of 2019.

END_OF_DOCUMENT_TOKEN_TO_BE_REPLACED

Let me say that I’ve seen the love in the book community. And I cannot be more prouder than I am of it and my dear friends (you know who you are). When I’ve been struggling with my Mom’s diagnosis, I had all the support I could ever wish for. And since Mom is done with her chemo (yesss!!!), I want to thank you all. I love you.

As some of you may have seen, I haven’t had much time with my blog. On numerous weeks, I have lacked any thrill in writing anything or was too tired. But I am slowly getting back into my routine, so please be a bit more patient with me, okay?

While July was a rollercoaster for me, I wanted to share some of the highlights of the month:

END_OF_DOCUMENT_TOKEN_TO_BE_REPLACED 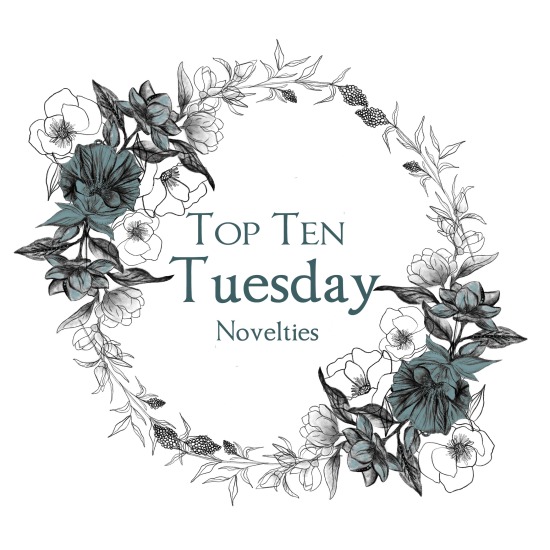 Anyone else dying from the heat? I am jumping from one air-conditioned place to the next so I don’t have to feel it. 😂

Top Ten Tuesday, originally created by The Broke and the Bookish and now hosted by That Artsy Reader Girl, is a weekly meme. The next prompt is all about auto-buy authors. And I want to highlight an almost all-female list. I could make this list endless. But the chosen picks are some of my favourites.

I hope you all love my choices!

END_OF_DOCUMENT_TOKEN_TO_BE_REPLACED 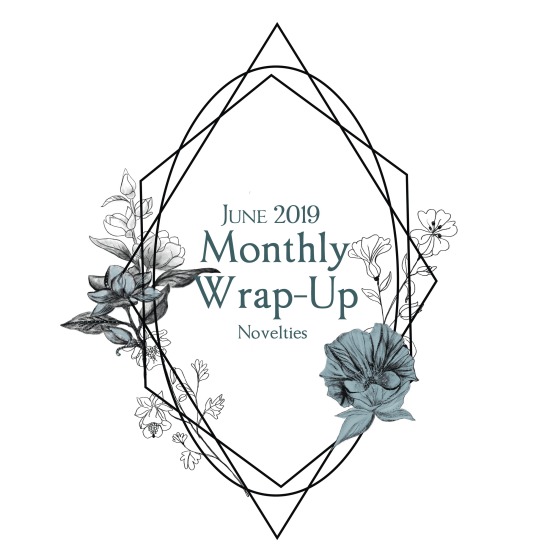 Where has the time gone? The months are flying by too fast, I feel. Even though my long weekend plans shriveled up, I knew I wanted to set aside some free time for my posts and my books.

I’m excited and proud to say that Mom has just two more rounds of chemo left! She started back in March, and we never thought we’d reach this far. She’s gone through so much. Even though our lives are still hell, I cannot be prouder of what she’s done.

So let’s start off a new month with a wrap-up post! Have fun.